Path of the Artisan - Part IIa: I hate my brain!

Morning all, just a quick update on my plans for single 40k mini entries.

While helping out a fellow #warmonger on Twitter with regards to an alternative to use for a spiritseer, I came up with the brilliant idea of mixing a bonesinger with the current spiritseer model. Now this might be a tad on the difficult side as, for those of you who don't know, the bonesinger was a limited edition release with the 2006 Eldar codex and they now go for stupid money on eBay.

Luckily, I have 2 of them, one of which is missing some bits and will therefore be the perfect candidate for a conversion. This might give me the edge a bit as I don't think there'll be many bonesingers kicking about at Golden Daemon.

Oh, while I'm on the subject, when I was rummaging in my bitz box, I also found the limited edition Inquisitor Gideon Lorr so there's another option.

I hate my brain sometimes... 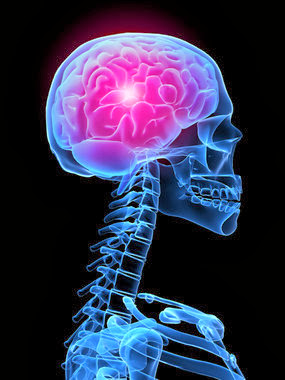